Popular Television actress Ankita Lokhande recently celebrated her 36th birthday on 19 December in the company of her close friends and family. The actress hosted a wonderful party, the images of which have been doing rounds on social media ever since. While fans have always been delighted to know about various celeb parties, multiple images and a number of videos from Ankita's parties serves the curiosity just right. However, the actress who otherwise enjoyed a gala time with her close ones has unfortunately fell victim to a wardrobe malfunction resulting in a major 'Oops' moment. 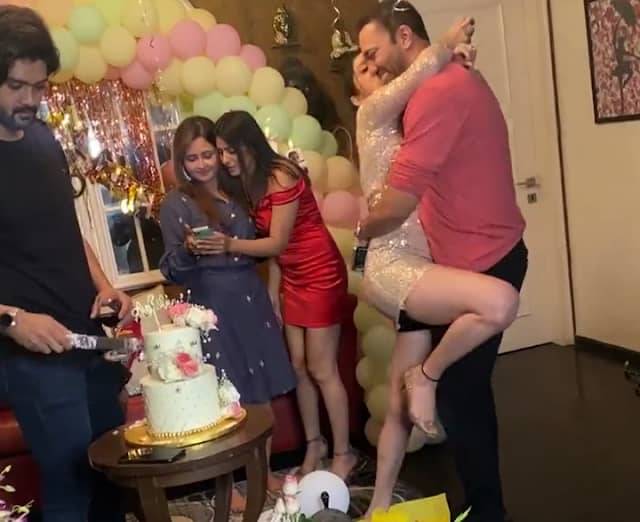 Birthday girl Ankita Lokhande was witnessed looking like an actual diva wearing a stunning and short shimmery dress. The actress paired her golden, glittery dress with a beautiful pair of rose gold heels. While the actress looked extremely gorgeous and stunning in her attire, little did she know that an 'Oops' moment was awaiting her. The actress faced a wardrobe malfunction when she was engrossed in a romantic embrace with her boyfriend, Vicky Jain. The actress was caught kissing and hugging Vicky and dancing with him, the duo looking adorable as ever. In the process however, the actress fell prey to a fashion disaster as her dress got lifted upwards exposing her undergarment. The image of the same is doing rounds on the internet. 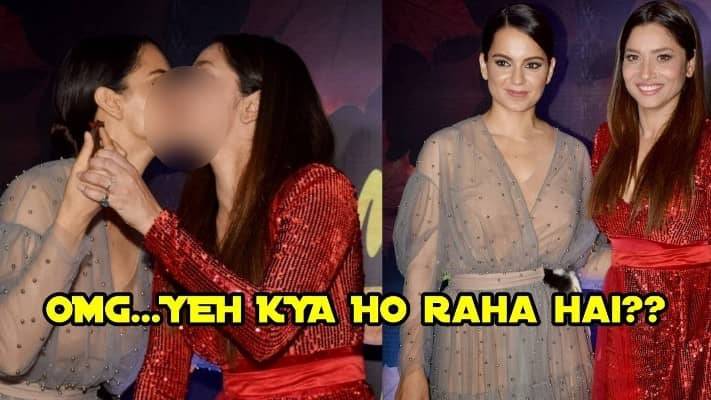 While Ankita is being continuously trolled for the wardrobe malfunction, she is also facing hate from late actor Sushant Singh Rajput fans who claim that the actress does not care about justice for Sushant. Ankita has also invited another huge controversy by inviting Sandip Singh to her birthday party. Sandip Singh was a suspect in the Sushant death case. Ankita's birthday bash included famous Television actors Rashami Desai, Aparna Dixit, Vikas Gupta.